SNAKE experts fear huge serpents are on the lose in Britain because owners cannot look after them and set them free. In the most recent find of an abandoned snake, an enormous 8ft boa constrictor was found in a box near a wildlife hospital 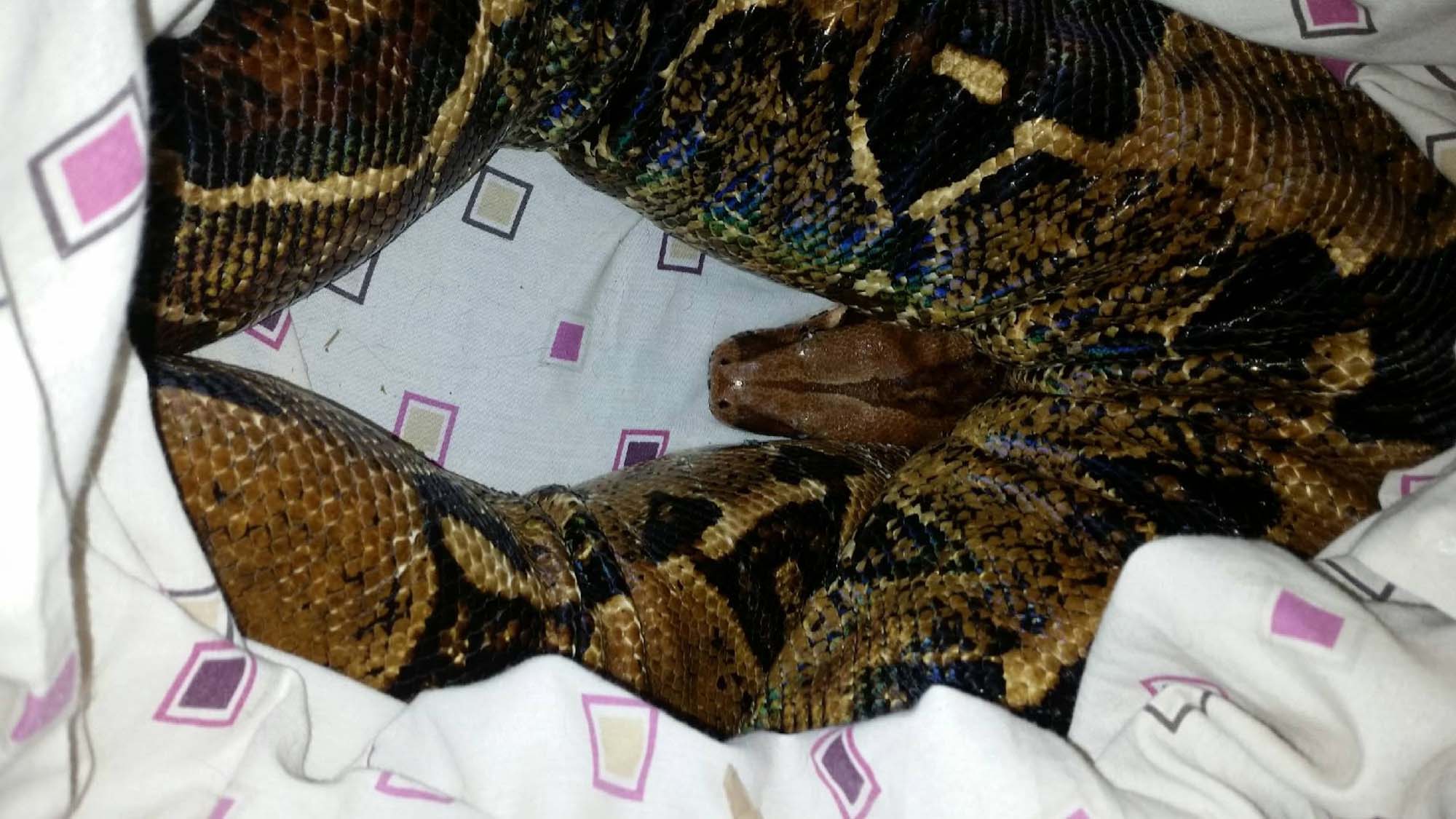 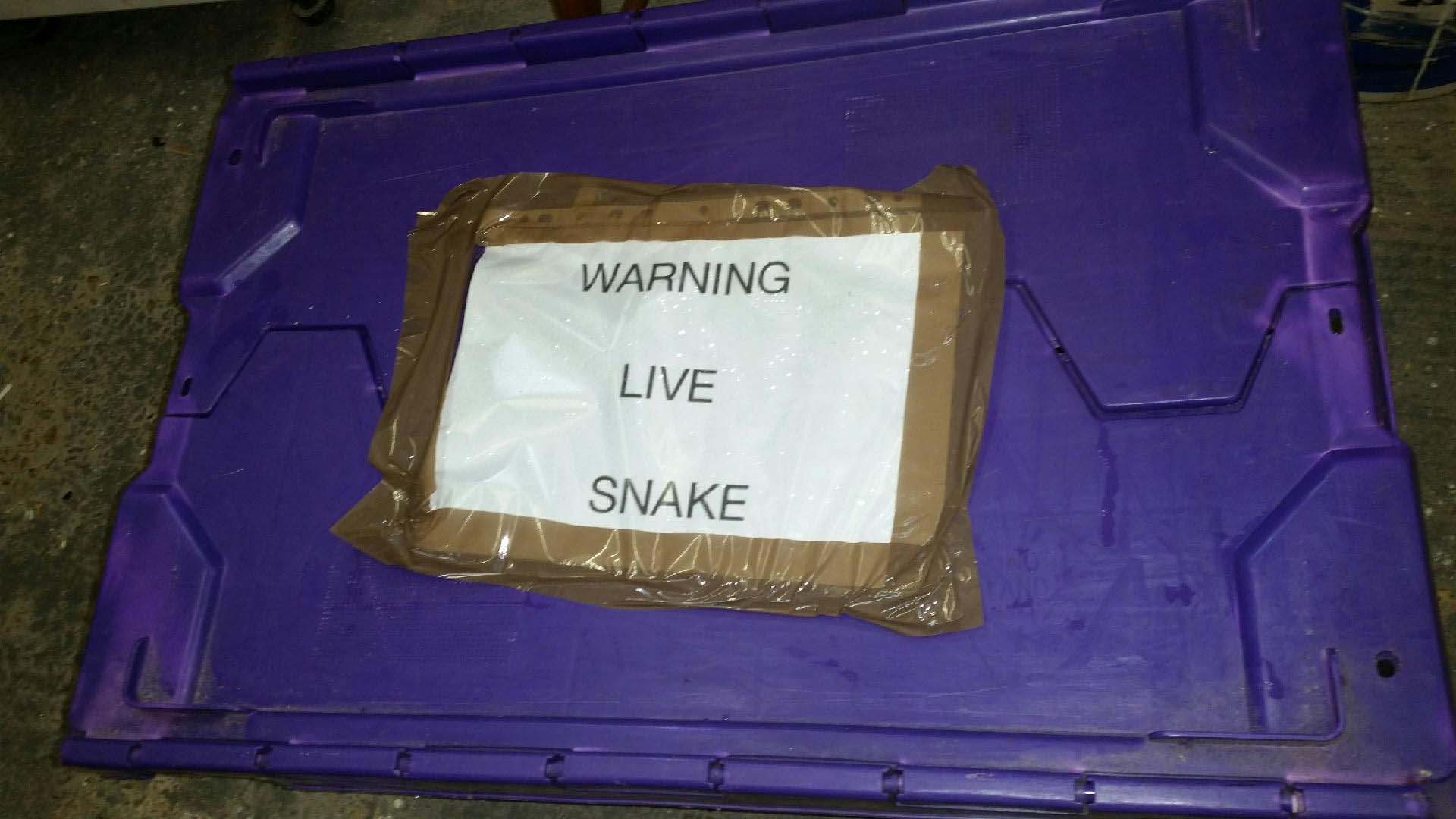 Care supervisor Marilyn Korkis said: “It was huge – the thickness of a thigh.

“I had the shock of my life – you don’t expect that sort of thing.

“To get something that big is a bit out of the ordinary.

“Part of it was not knowing what sort of snake it was and what it was capable of.

“Give me a badger any day over a snake.

“We’re more used to rescuing native wildlife species and taking in smaller animals like cats and dogs that have been left outside the gates rather than creatures of this size, though in the past we have taken in smaller snakes like corn snakes. 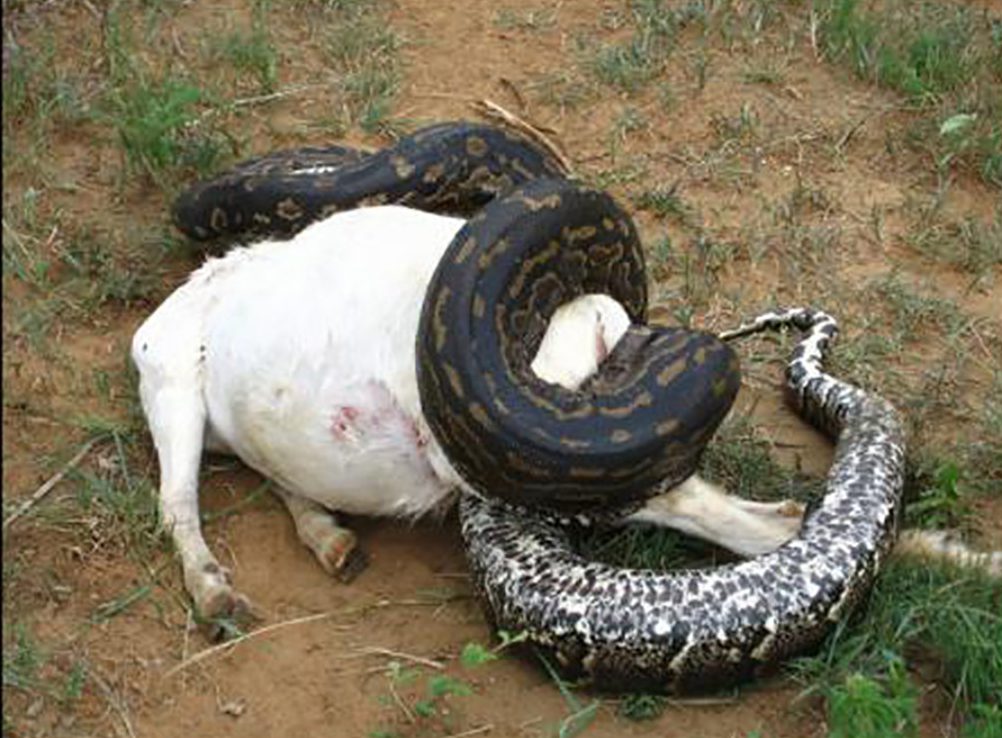 “The box it had been left in had been secured with wire and tape to ensure it did not get loose and inside was a duvet cover.

The snake was dehydrated but otherwise in a good condition. Clearly someone had dumped it.

“Don’t dump them, there are people out there that will take them for you.

“If you can’t cope, get help – there are people out there.”

This find comes after soldiers out training in Farnborough, Hants, discovered a 6ft long anaconda.